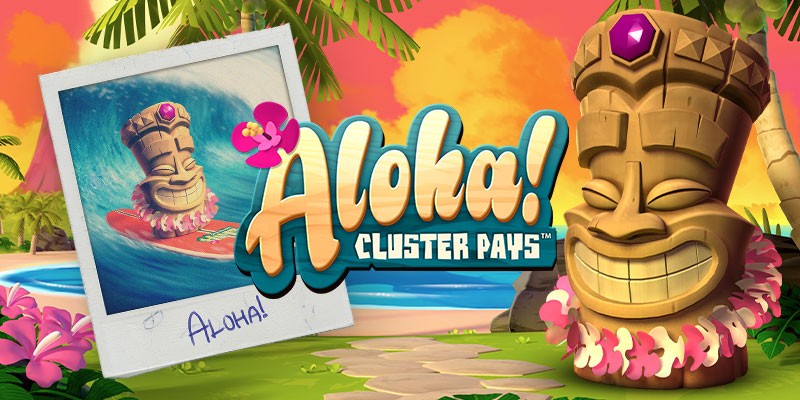 Software provider, NetEnt, has created a lot of mobile casino pokies over the years, with various fun themes. One of these is Aloha! Cluster Pays™, which takes players to a virtual island paradise featuring the grinning Moai, main Tiki on the island. We’ll take a look at this exciting online pokies game, explore the settings and find out more about the symbols and bonus features. Plus, we’ll tell you more about other online and mobile casino pokies games from NetEnt that [Read more ...] 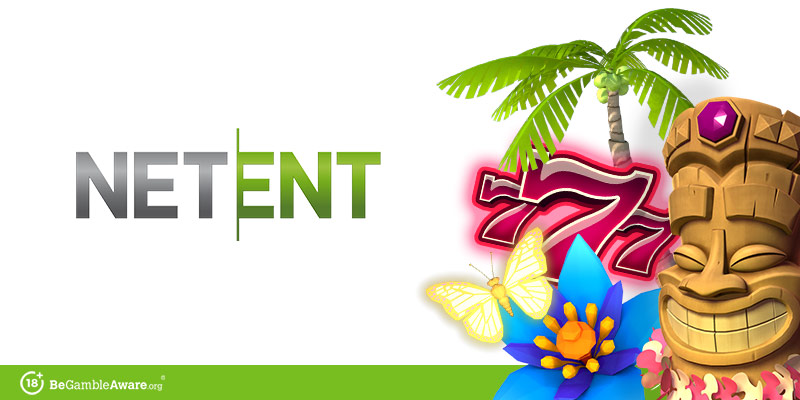 NetEnt have always been a force to be reckoned with. Established in 1996, they’re amongst the most innovative and exciting game developers around today. Furthermore, they provide some of the most popular titles at All Slots Online and Mobile Casino. These include terrific online pokies games, a few of which of we’ll discuss further below. NetEnt’s Top Online Pokies A highly regarded software provider, NetEnt have amassed an impressive number of sterling titles over the [Read more ...]

The Current State of Play for New Zealand Rugby

Source: Fox Sports There’s no denying that the past few months have been a tough time for sports fans, thanks to the cancellation or postponement of almost all major sporting events. The Tokyo Olympics have been pushed back to 2021, an unprecedented move that sent shockwaves through the athletics community. National leagues and competitions around the world were halted and rugby championships, including the iconic Six Nations in Europe, were forced to call proceedings to an early [Read more ...]

Bundesliga and The Return to Sports

Source: Photo by Marvin Ronsdorf on Unsplash The new pandemic has the world in lockdown and people are starting to get antsy. When will we return to normal? See our families? Gather? Watch sports? Top athletes, honoring their contracts, have stayed in shape with virtual workouts, connected with fans through social media, and even played their poker games online. But will they be able to play this year? Let’s take a look at the obstacles facing team sports and what one of the world’s most [Read more ...]

Source: Photo by McCall Alexander on Unsplash People all around the world love the tradition and excitement of horse racing. However, the current “new normal” situation is forcing a lot of people to avoid crowds and big social gatherings. Casinos have felt the pinch as well, with tourists opting for the safer option of playing online slots. New Zealand has announced potential closures in more than a dozen of their biggest race tracks, which is shaking the world of horse racing. See how the [Read more ...]

Where Is Casino Tech Headed In The 2020s?

Source: Fredrick Tendong on Unsplash For most of us, the 2010s don’t seem that long ago, but a lot has changed since then in the technology world. For the iGaming industry, which encompasses the online gambling and casino industries, the past decade has also been a period of extremely significant changes. As we start a new decade, there are lots of cool developments to look forward to. Read on to see how tech has changed, and where it might be headed next. Throwback to the Twenty-Teens It [Read more ...]

Source: Pixabay The difference between a trend and a fad is that trends can stick around for many years while fads come and go. In the realm of entertainment, for instance, casino slots have been popular for more than 100 years, but Tamagotchis are just a fading memory. When it comes to fads and trends, probably nothing spawns more of them than food. One of the weirdest food fads in history was in the 1930s, when people just couldn’t get enough of congealed salads. Also known as Jell-O [Read more ...]

What Makes A Brand Great?

Source: Pixabay Who would have thought a brand with an apple logo with a bite out of it could win big time? Imagine a row of apples on the fruit machine in the slots casino, ching, ching as you hit the jackpot. Brand image and how simple it is, often influences consumers’ decisions and can be the WOW factor for a company’s success. Brand consultancy firm, Interbrand, published the results of the top 10 world brands in 2019. It looked at three main factors – current brand strength – [Read more ...]

The Psychology Behind Serial Killer Love

Source: Rex Shutterstock Serial killers are terrifying, no doubt. But why, for certain people, are serial killers more attractive than slot games? Hybristophilia is the phenomenon wherein a person is attracted to someone who has committed an offensive or violent act – you know, like murder. All Slots investigates the psychology between people who fall for the Big Bads of society, and what that means about them as individuals. Falling for the Bad Guy From Zac Ephron playing Ted Bundy in [Read more ...]

The Xenobot – A new type of bio-robot

Source: quimono On the 13th of January 2020, a team of scientist from the University of Vermont published in the Proceedings of the National Academy of Sciences the results of their research on a new type of ‘’programmable bio-robots’’ called xenobots. This new discovery is as incredible as winning on your favourite online casino and will certainly have as many different uses as what you can do with your prize money. But how were they created and what exactly are those possible [Read more ...]