There has always been a wealth of choices when it comes to quality online and mobile casino games at All Slots Online Casino. Now, with the addition of up-and-coming game developer Red Tiger, there are even more – especially when it comes to online slots/pokies. One of their most popular releases, the appealing Treasure Mine, is the subject of this review. Released in 2017, Treasure Mine has been delighting online pokies fans with its colourful visuals, lively soundtrack, crisp-clear [Read more ...] When it comes to online pokies, what is it that players truly look for? With the market being filled with so many different types of online casino games, one can assume that players don’t look for just one type of pokies title. Instead, tastes and preferences when it comes to these games may vary. That’s where Joker Pro™ comes in. Unlike some of the industry’s latest casino game designs, this pokies game offers a theme that’s a little different to what we have [Read more ...] Released in 2019, Red Tiger’s Reel King Mega is a true classic, in the most modern sense of the word. Bringing all the old-school feels to the table with iconic pokies symbols like cherries, plums, gold coins, jesters and chunky renditions of card royals, this online and mobile casino game is a good choice for anyone who loves simple game mechanics and super rewarding Multipliers. In this post, we’ll explore everything there is to know about Reel King Mega, starting with its [Read more ...]

Jack And The Beanstalk™ Pokies Immediately likeable, Jack and the Beanstalk™ is one of hundreds of successful online and mobile casino pokies for NZ players at All Slots. A 2011 release, it hasn’t lost any of its charm over the years, which is something that can be said about most – if not all – NetEnt creations. Compatible with Android, iOS and Windows devices, All Slots members can access the game on login by simply navigating to the Vegas tab. Mobile casino players have the extra advantage of [Read more ...] All Slots Online Casino is known for having fantastic titles powered by some of the most influential and innovative game developers. One such casino game is the online pokies Piggy Riches™ MegaWays™, the follow-up to NetEnt’s popular hit, Piggy Riches™. This time around, NetEnt have collaborated with rising star, Red Tiger, to deliver an updated version of their classic – now with a remarkable 117,649 MegaWays™ for potential wins of more than 10,000 times [Read more ...] 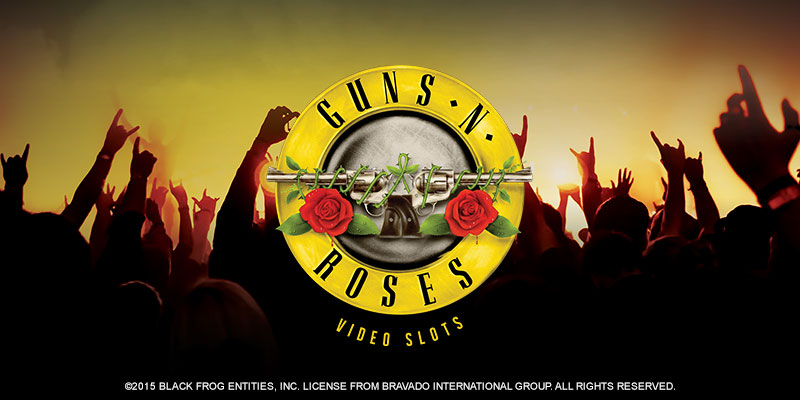 Online pokies have come a long way since they were first introduced to the online casino world in the late 90s. And with the launch of mobile casino, gaming players could now enjoy their favourite online pokies no matter where they are. Various themes have also been introduced, one of which is based on the rock band that was formed in the 80s: Guns N’ Roses. The Guns N’ Roses Video Slots™ from software provider, NetEnt, is not only packed with exciting bonus features, but [Read more ...] Butterflies are probably one of the world’s most majestic creatures. Their beauty is truly something to behold, especially when channelled through the creation of a new show, jewellery line, or in the case of Butterfly Staxx™, a new online and mobile casino game. Designed by mastermind, NetEnt, Butterfly Staxx™ is an online pokies game that not only offers a fun, interactive and potentially rewarding playing experience, but provides all of this on a beautiful playing [Read more ...] 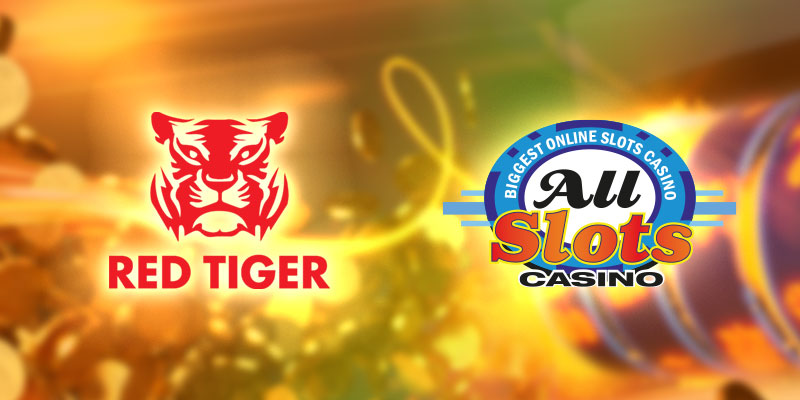